Directed by Susanna Fogel, the 2014 romantic-comedy Life Partners is the fantasy of queer Gossip Girl fans worldwide. Leighton Meester, or Blair Waldorf as you might know her from Gossip Girl, plays a lesbian named Paige who’s life is completely falling apart. She’s not only struggling financially with her music career, but romantically as well. After her straight best friend, Paige starts dating Tim, Sasha’s social life begins to deterioratedeteriote too. Throughout the movie, the two friends drift apart as Sasha begins to question Paige’s loyalty to the friendship with her new boyfriend and they fight through jealous fits of rage. However at the end of the movie, Sasha and Paige come to terms that life changes, and the girls come back together as best friends, recognizing their growth.

The reason as to why I like this movie so much is because although Meester’s character is a lesbian woman, the plot doesn’t focus on sexuality. Although the coming out process, romance, and identity are incredibly important to be represented in film for the queer community, they aren’t completely representative of the issues that it’s members face.

In Life Partners, Sasha is far past the “coming out” stage. She proudly displays and talks of her sexuality as a component of her identity rather than the only descriptive factor of who she is. Along with being gay Sasha also was funny, passionate, and sarcastic. She was a rounded out 3D character with growth and development that we rarely see with gay characters in film.

Another thing that this movie does well is appeal to authenticity through skillful writing and acting . It isn’t often that we come across movies that don’t quite feel like movies. The two friends, Paige and Sasha, bond over TV shows like America’s Next Top Model, drink wine, and laugh at stupid things as many of us do as well. However, the script and acting also recognize that female friendships aren’t always giggly and cute. Sometimes they’re sarcastic, sometimes they’re irritable, and sometimes they’re jealous. However, at the end of the day it’s clear that these two characters platonically have a lot of love for each other which is important to see.

Although Sasha is a lesbian and is jealous of her best friend’s new boyfriend/fiancee, her relationship with Paige remains platonic which I appreciate as well. I can’t lie, it would be very exciting to have seen a plot twist where Paige leaves Tim and Sasha and her get married, but I also think that that’s unrealistic. I appreciate the prioritization and plot fixation on friendship because we oftentimes don’t see that.

Unfortunately the box office didn’t appreciate Life Partners as much as I did. The ending is abrupt and at times the plot seems scattered but those reasons are the very reasons as to why I love this movie so much. Life is abrupt and life is scattered. It doesn’t make sense at some times and things can occasionally pop up. However, Life Partners only received $8,265 in profit according to boxofficemojo.com. It has a 66% rating on Rotten Tomatoes and has seemed to be lost within the Netflix vortex. Critics of The Guardian, said “as executed, I’m sorry to report, this movie borders on insufferable”.
So take it upon yourself to decide whether or not you recognize the genius writing, skillful casting, authentic plot, and colorful cinematography. Whatever you might be doing at the moment, I think it’s definitely worth fitting Life Partners in. You’ll inevitably find something to relate to no matter what you identify as. 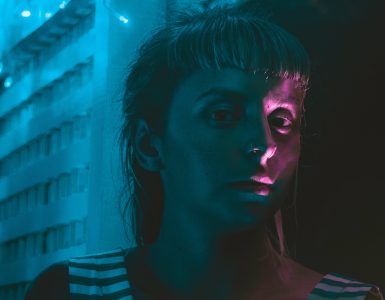 A Reflection on My Personal Connection to The L Word: Generation Q For quite some time, I have been struggling with the portrayal of my queer presentation, balancing on the tightrope between the binaries of femininity... 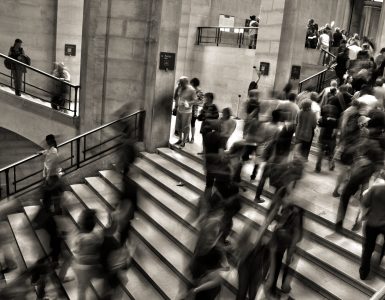 What Happens to the Rest of Us? American University Temporarily Cancels In-Person Classes in Response to the Coronavirus

As AU moves online, what happens to students without WiFi, textbooks — or homes? American University is shifting online through the end of spring semester. Now, some students are losing access to the food, digital and... 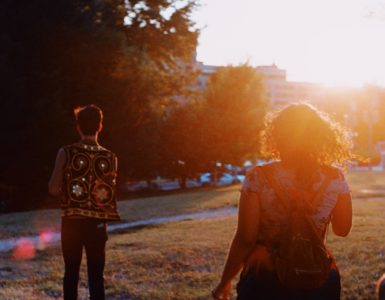 Welcome to Visible: a Letter from the Editor

Welcome to Visible!  I am beyond thrilled that you all finally get to see the vision I have been working on for a while with an amazing team of passionate students who care about the LGBTQ+ community. There is so...